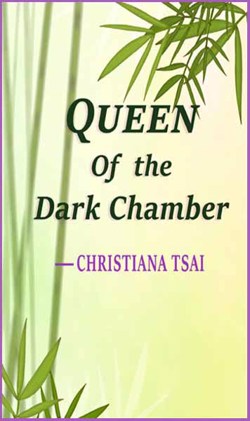 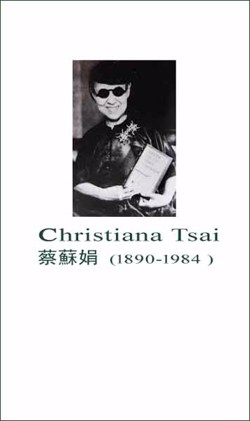 Queen of the Dark Chamber

Story of Christiana Tsai•Part I

I would like to tell a story about a fascinating Chinese lady of distinction, a devout Buddhist , whose father was governor general of the province of Jiangsu during the late Qing Dynasty.
Christiana Tsai tells how she came to trust, love, and serve the living God through His son Jesus. In spite of years of terrible suffering, God used her to win multiple people to Him. Truly, the story is about the Lord Jesus himself; how in His wisdom and love, He selects some He can trust with an unusual ministry… ~Joyce Klemm